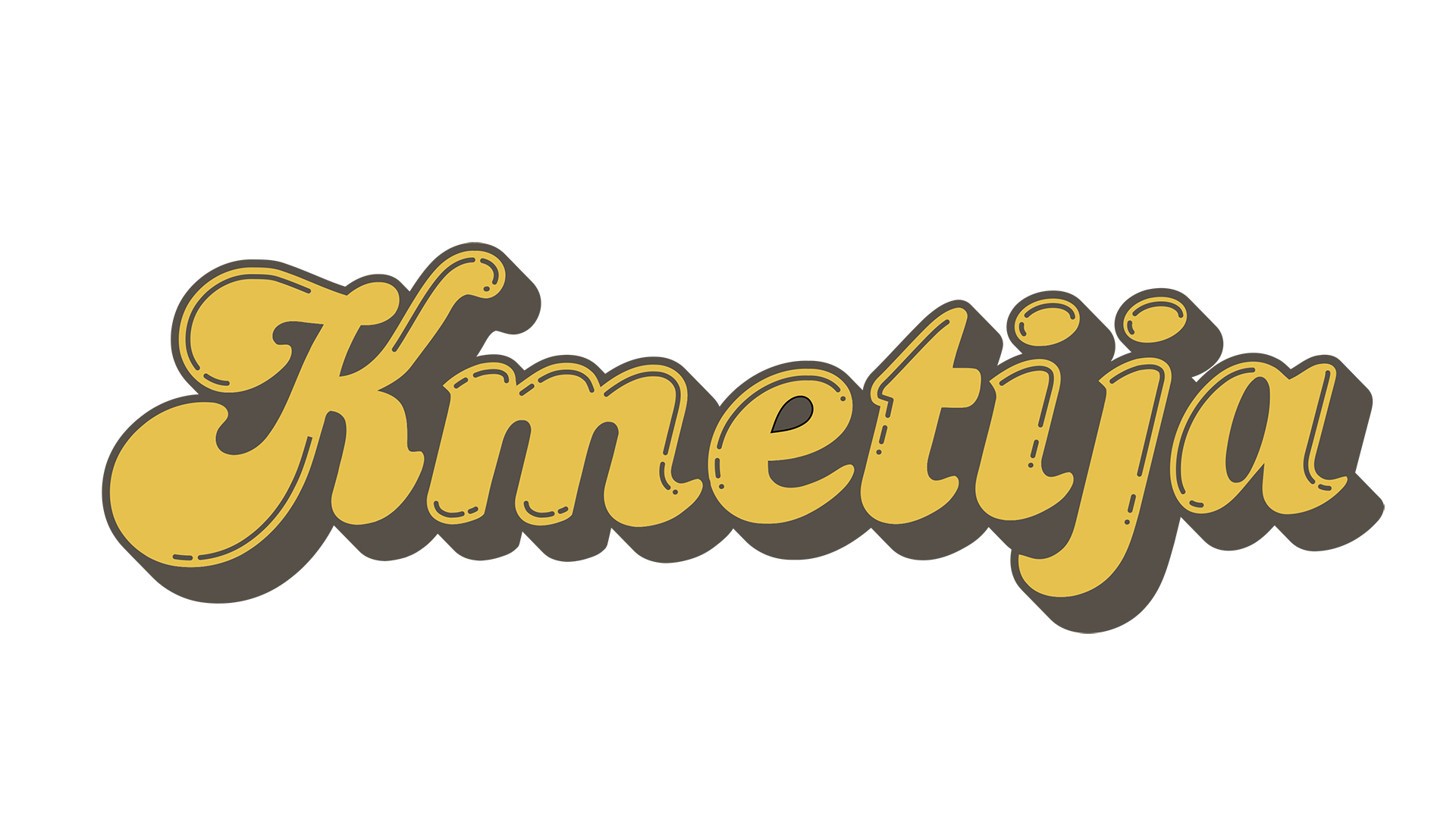 The new season of Kmetija brings a completely new location and improved format of the favorite family show in Slovenia. We moved from the plains of Prekmurje to the picturesque hills of the Dolenjska region, near the source of the Krka river. We found an idyllic location, with a beautiful forest and green slopes, but without existing infrastructure. In a record short time, we built the entire property: a house, a barn, a garden, a square with accompanying facilities, houses for recording statements, facilities for the survival of competitors in the nearby forest, and of course the new large Arena. The guiding idea was to return to the roots of this television format and make a twice as difficult and challenging season: not one but two families, one of which lives in a big house and the other in a modest barn, not one but two duels a week, twice as difficult weekly tasks set before our competitors who started without running water, without electricity and without the luxury of a modern farm.

We have introduced additional twists in the form of “Challengers” – contestants who have already tried themselves in previous seasons, and in this one they had the task of making life miserable for the families they will try to infiltrate; we enriched the content through the printed magazine Kmečki List, in which we directed the happenings in life on the farm through texts and photographs; we approached the weekly awards differently by gradually modernizing the lives of the contestants (introduction of running and hot water, household appliances, communication with the outside world through video calls, etc.). The season was divided into 3 periods in which the rules for selecting contestants for elimination were changed and this contributed to keeping the format fresh and exciting for viewers. The crowning glory of every week were the duels on the large training grounds in the Arena, and this season we realized over 35 games in 70 shooting days. All this resulted in Kmetija still being the most watched format in primetime, despite increasingly strong competition. 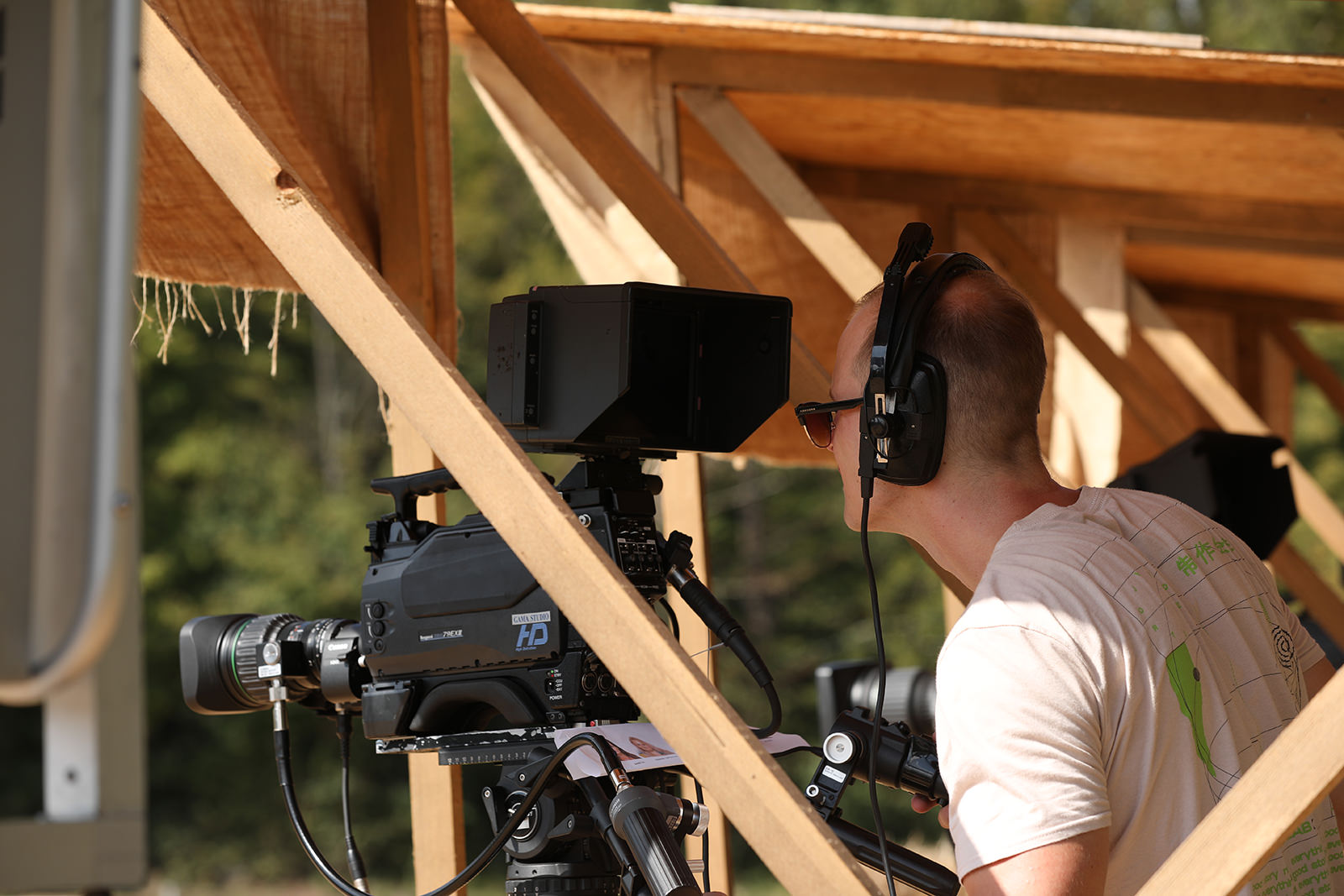 A GOOD STORY MAKES EVERYTHING